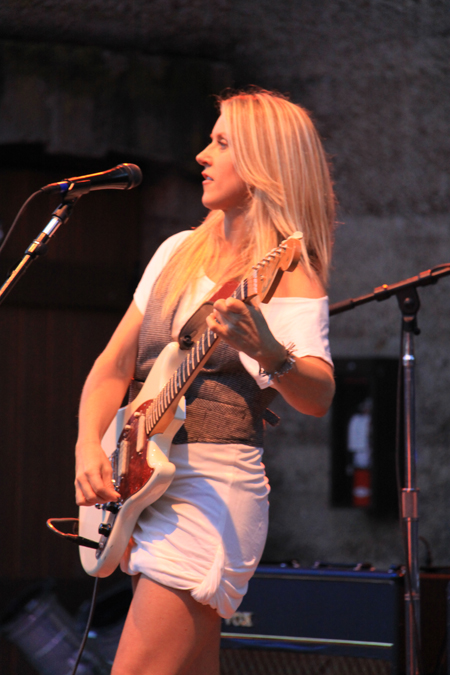 Here is an update from Liz regarding "Sancho", "Stereo Romance", VH1, school / sleeping habits / parenting, and one other thing...

As for "Stereo Romance" -- I'm not sure how it will be made available. I wrote it for someone in particular almost as a gift and the film wanted to license it, so I'll think about that. Seems like it should be put up on iTunes or something.

Just sat down for a VH1 session this afternoon - was named as one of the "100 Great Women in Music" for one of their specials. Hot diggity dawg. Kind of a nice boost for a rainy Monday.

Counting the days until school lets out for the holidays and I can resume my natural 2am-10am sleep cycle. Honestly? The ONLY thing I don't like about being a parent is the stupid hours. I think we should change the world and put families on different tracks -- like shifts -- for the early and late risers. Where is it written that getting up at 6am is good for anyone???? :)