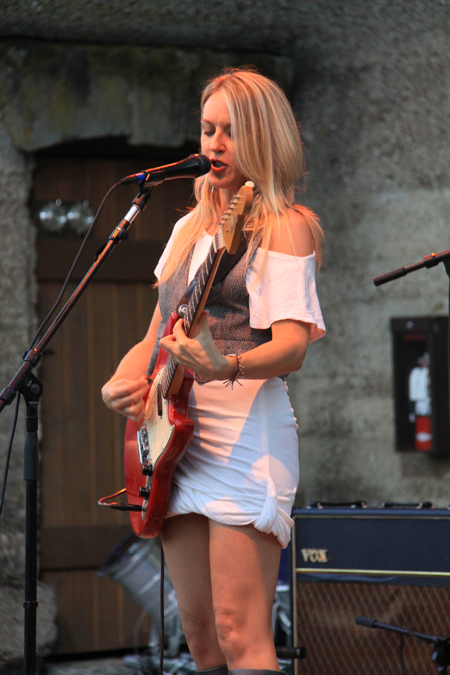 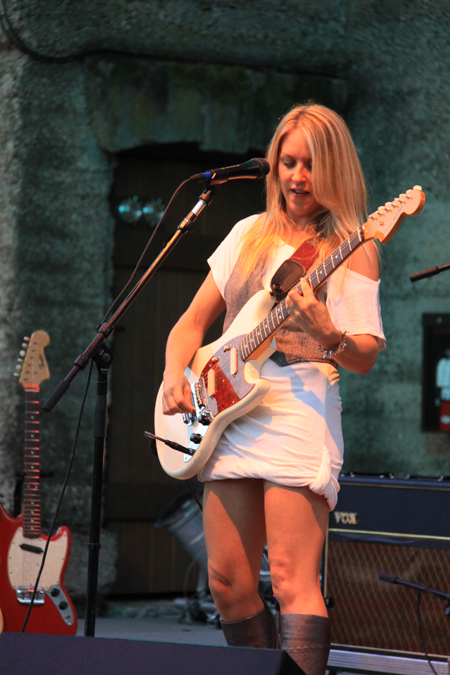 Here is an update from Liz Phair regarding her soundtrack contributions:

Liz: "Stereo Romance" is a song that was filmed during its recording process and licensed for the California documentary Dreamland by Mark Obenhaus. I just got back from London where I performed at the premiere at the Royal Opera House.

The song "Dotted Line" I wrote with A. R. Rahman for Alex Kurtzman's film Welcome To People, to be released sometime in 2012. Both amazing. Welcome To People is a truly powerful film. Very proud of being part of it.