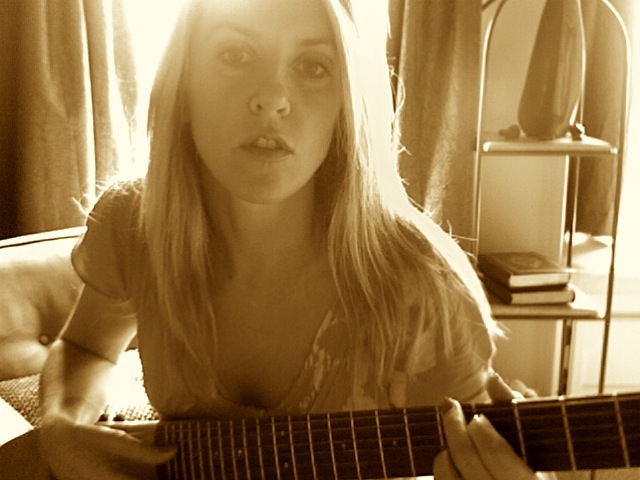 Here are a few more email exchanges between Liz Phair and I.

Liz: I'm doing the website photos and directing upcoming website design/animation component. We will be putting up the new website this weekend with tour dates and MySpace/Facebook.

Ken: Is the new Funstyle cover design a parody of Ke$ha?

Ken: Will you be making any television appearances to promote Funstyle?

Liz: I don't know what we'll be doing. We're taking it slow and steady. Some stuff comes in too fast and I'm not ready, some stuff that I really want to do is out of reach. I will definitely tell you if I get some great and visible gig - I just did a small online essay for WSJ about the Matador weekend and I'm getting the Keith Richards autobiography really soon to review for the NYT. Look who's all brainy!

Ken: Are you ready for the live shows?

Liz: I have learned quite a few of the songs on that list you gave me, lol, and will be ready to whip out a "Jeremy Engle" or "Nashville" should the crowd be responsive. I'm nervous but excited. I have a cold, which is bad, obviously, but it should clear up by tour. Greg Suran, who is playing with me is handling venue interactions...

Ken: Since you mentioned it, will your touring band for the Funstyle tour the same band as the Exile in Guyville anniversary tour?

Liz: Yes, same guys! I figured since they already know a lot of the songs.

Ken: Have you listened to any of those cassettes you recently dug up?

Liz: Haven't gotten to through the cassettes yet, but they are here so it will happen. ;)