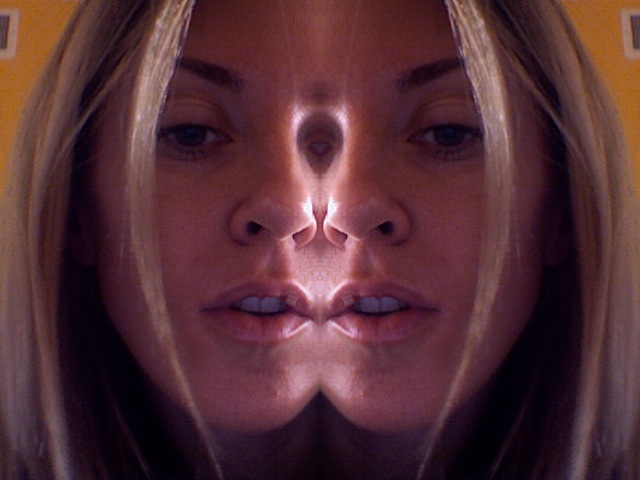 Coming off the January leg of her Funstyle tour, it was time for a brief check-in with Liz Phair.

Ken: Will there be any tour dates in the very near future?

Ken: So you can confirm that you will be playing SXSW 2011? What about the Mile High Music Festival 2011 in Denver?

Liz: No clue about the Mile High Music festival (I believe I'm already a member ;) ) but 95% certain I will be at SXSW, just ironing out details this week.

Ken: Any thoughts on the Super Bowl?

Liz: Fun! Too much tequila. Prince should ask me to dance, not Kim. I won't let him down!!!

Liz: I'm not tweeting. Last thing I tweeted was about a year ago: asked about hair length for men vis-ŕ-vis war tactics. I don't like all those social networking things.

Ken: Do you have any promotional appearances or writings we should be expecting anytime soon?

And here is a follow-up from February 15th:

Ken: Did you attend the Grammys this year?

Liz: I went to the parties, which is always fun.

Ken: Some fans who had tickets to the Columbia, MO show wanted to know if it will rescheduled?

Liz: I don't know yet - we're going to set up a touring schedule for spring and summer after SXSW.

Ken: How did you get 3/4 of the Cupcakes to back you on your recent tour? Will they be backing you at SXSW?

Liz: They will indeed be my backing band at SXSW, and it was Greg Suran who recruited his erstwhile bandmates, very happily for me.

Ken: The folks at Girlysound.com are wondering when they can make available the Funstyle Girly Sound tracks back on the site?

Liz: Yes, thank you to all who were gracious enough to give a pause, they are welcome to return to business as usual!

Ken: How was your Valentine's Day?

Liz: Cupid denies me true love yet, but many joke texts and videos flying between friends... an offer of trip to Paris... could be worse??

Another follow-up from February 24th:

Ken: I see you're on the SXSW panel A Woman's Work: Changing the Music Industry. Do you know if you will you be performing before or after this panel?

Liz: We're playing at an IFC showcase that night and at Perez Hilton showcase following night.

Ken: You've lent your vocals to Bryan Master's song "Let Me Come In". How did this pairing come about, and will you be attending his record release party at the Hotel Cafe on Tuesday March 15th (prior to your next leg of the tour)?

Liz: I prob won't be at the record release party for Bryan, I don't really know him -- seems like a very nice guy and it was a beautiful song. It came about because he did his record with Evan Frankfort, my TV scoring partner, and Ev called up and asked me if I'd sing on it, so it was really because of Evan.

Ken: Neko Case on Twitter wrote something to the effect that "female rock stars don't have groupies" (e.g. don't get hit on). What's your perspective on this matter?

Liz: Umm, not true? I get lots of smiling or freaked out dudes who seem happy to entertain, tho I am not the type to take that route ;) .

Ken: Any chance you've listened to those cassettes you have by your bedside yet? ;)