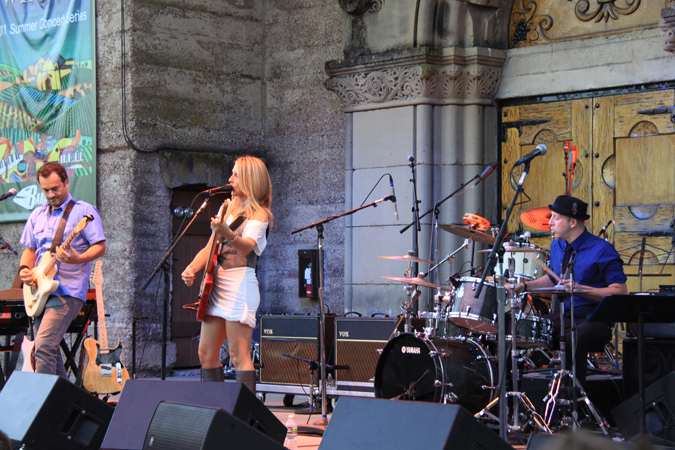 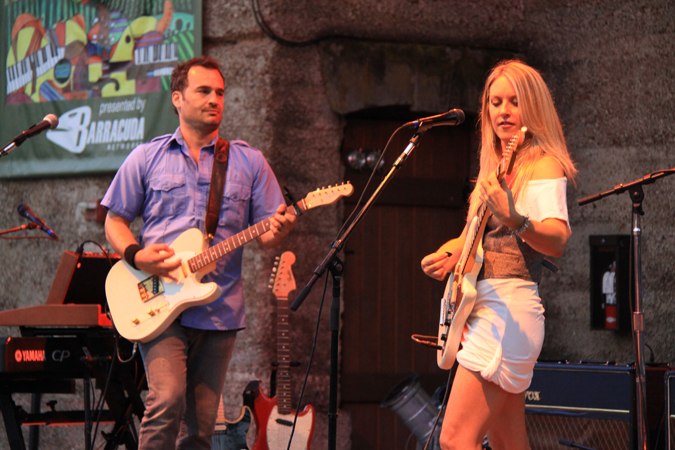 Ken: I would like to thank you for mentioning Madi Diaz to me. I managed to get a copy of her album "Plastic Moon" a couple of months before it was officially released. I really enjoyed it!

Liz: Yes, Madi is very special! I spoke with her yesterday -- she just moved here (LA) from Nashville. 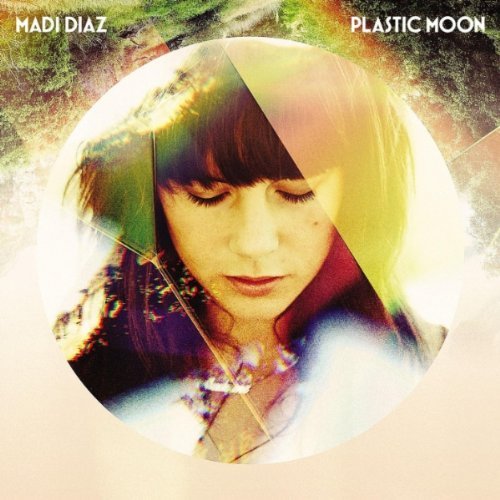 Ken: Did you attend any Super Bowl parties? Any thoughts on Madonna's half-time performance, the commercials, or the game itself?

Liz: Gathered with my music friends for the Super Bowl-lighters up for Madonna's half-time performance. I thought she was spectacular, and though some in the room were predictably critical (I hate adults), I got up and danced around a bit, trying out some of the moves. I appreciated the Egyptian entrance, and the streaming lights bubbling over at the end -- especially stunning. To my eye, it referenced the opening ceremony at the Bejing Olympics somewhat. Like, why isn't anyone reprising that??

My favorite commercial was the Fiat ad with Catrinel Menghia. Suuuuuper hot ;)>

BTW, highlights from the game: talking to my dad in morning, asking him who we were rooting for. The Giants. "Well, honey, you know, Eli is the younger brother of Peyton, who had a big win with the Colts in 2007, so it would be nice for Eli -- the younger sibling -- to square that up. Then, of course, there's Archie, the father of Eli and Peyton, who was a quarterback in NFL back in... back in... (pause for dad drawing a blank) so, you know, so I think we're going to hope they can keep it in the family." My dad is so freakin' cute. Sometimes I wander around the house and if I come across him reading (which he always is) I say in a very staged and robust voice: "here sits a great man." Then he tries to hit me on the butt with the paper and calls me a 'smart alec'.