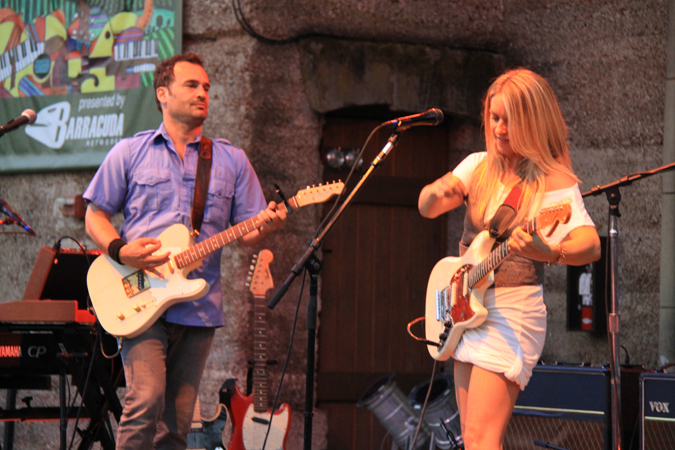 Here is an update from Liz Phair regarding wrong lyrics:

Liz: You know what really bugs me? And maybe you wouldn't mind posting something on your site about this - soooo many lyric sites get the lyrics of songs wrong. I know it must happen to most artists, just based off of how often it happens to me, but it rankles. It really does. I guess that's what you get if you don't print your lyrics publicly, but I'd just like to state for the record that the correct lyric on the chorus of "Canary" is "deaf before dumb", not "death before dawn". The latter sounds like the title of an 80's cold war teen flick starring Tom Cruise. And the meaning is: speak truth to power.